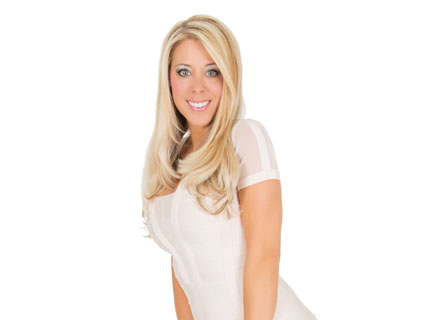 Tonia Ryan is a celebrity mentor & image consultant, skincare & beauty expert and a reality TV personality from Las Vegas with over 20 million views on YouTube.
Her claim to fame are the many glamorous women of Bravo’s Real Housewives franchise that she has image consulted for, including Teresa Giudice of New Jersey, Cynthia Bailey of Atlanta and Gretchen Rossi of Orange County.
She’s also worked with WE tv and mentored several millionairesses looking for love on Patti Stanger’s Million Dollar Matchmaker, VH1’s Mob Wives and MTV’s Jersey Shore star Deena Cortese.
Baywatch beauty Donna D’Errico wore Tonia’s hot Hollywood pick when Tonia & Donna walked the red carpet with David Hasselhoff, Dwayne Johnson (The Rock) and Zac Efron for the movie premier of Baywatch. She also styled Donna in a revealing, sizzling red swimsuit for an Inside Edition story showcasing Donna's new fit body.
And since transformations are Tonia’s signature style it was only fitting that she was the go to image consultant for reality star Mama June who’s famous for TLC’s Here Comes Honey Boo Boo. After June lost 300 pounds, Tonia mentored her to create her perfect image and look. She put June in a size 4 slinky red maxi dresses with a plunging neckline that received national media attention. Tonia also styled Alana Thompson aka Honey Boo Boo for her press and media interviews when she was a contestant on Dancing With The Stars Junior edition.
Tonia dressed June for her weight loss interview tour on Good Morning America, Wendy Williams Show, Dr. Oz  Show, Entertainment Tonight, Access Hollywood and People Magazine. Tonia is now a cast member on WETV's #1 reality TV show, "From Not Too Hot."
Tonia often goes in front of the cameras, and she has been featured on:

She was once one of the largest distributors of Obagi Nu Derm for almost a decade, and previously owned several of the largest e-commerce Skincare websites in the USA that sold only top medical grade skincare brands. 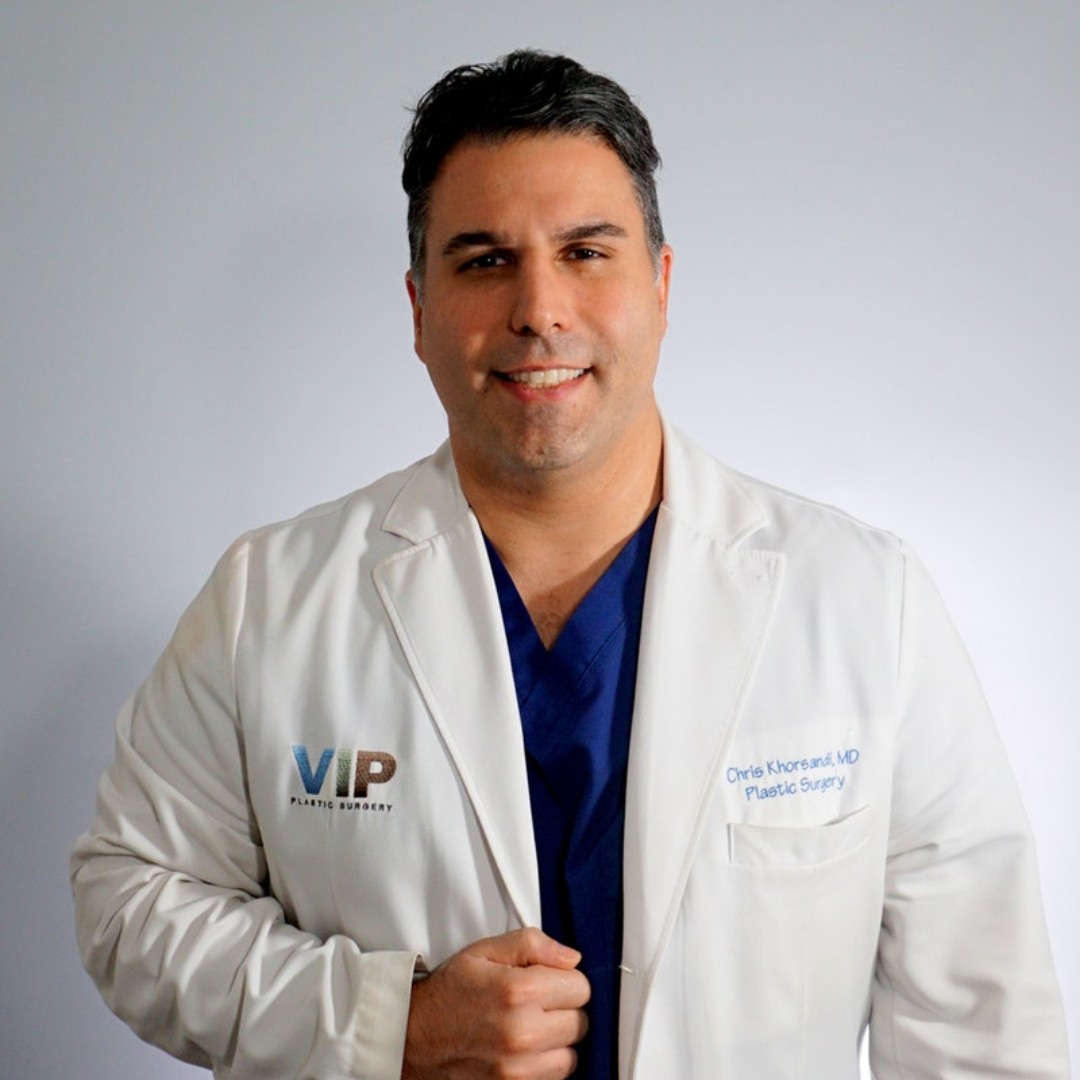 Dr. Christopher Khorsandi is a board-certified plastic surgeon offering cosmetic, plastic and reconstructive procedures for the breast, body, face and skin. He is the Chief Plastic Surgeon for VIP Plastic Surgery, one of the most reputable plastic surgery practices in the Las Vegas, NV area. Using an artistic approach and advanced surgeon skill, Dr. Khorsandi produces natural, gorgeous results for patients using proven and progressive surgical techniques. Patients return to Dr. Khorsandi time and time again because of his endless compassion, dedication and commitment to excellence.

Always looking to achieve success in his work, Dr. Khorsandi was admitted to the combined B.S./M.D. programs at Villanova University and attended Temple University School of Medicine where he took an early interest in plastic surgery. He started a student chapter of Operation Smile while there, performed numerous early elective rotations in plastic surgery, and was a research assistant to the Chairman of Plastic Surgery. Following medical school, he trained at the highly esteemed Ivy League surgery program at the University of Pennsylvania. This program selects only 6 candidates from a pool of over 1,000 accomplished medical students each year. During this time, he had the privilege of working at Pennsylvania Hospital, the country’s very first hospital, originally founded by Benjamin Franklin.

Looking to develop his skills further, Dr. Khorsandi went on to complete an Advanced Aesthetic Fellowship in Beverly Hills, where he learned how to perform some of the most challenging types of surgery, including revision plastic surgery. His goal is to deliver gorgeous, natural looking results so that patients can look and feel their absolute best.

Dr. Khorsandi is a three-time recipient of the national “Patient’s Choice Award” for his skills and a two-time recent recipient of the national “Compassionate Doctor Award” for his healing compassion. Both of these awards are esteemed recognitions announced by Vitals, a place where thousands of patients receive information to help guide them in choosing the right surgeon and/or physician. Additionally, some of Dr. Khorsandi’s outstanding awards include: